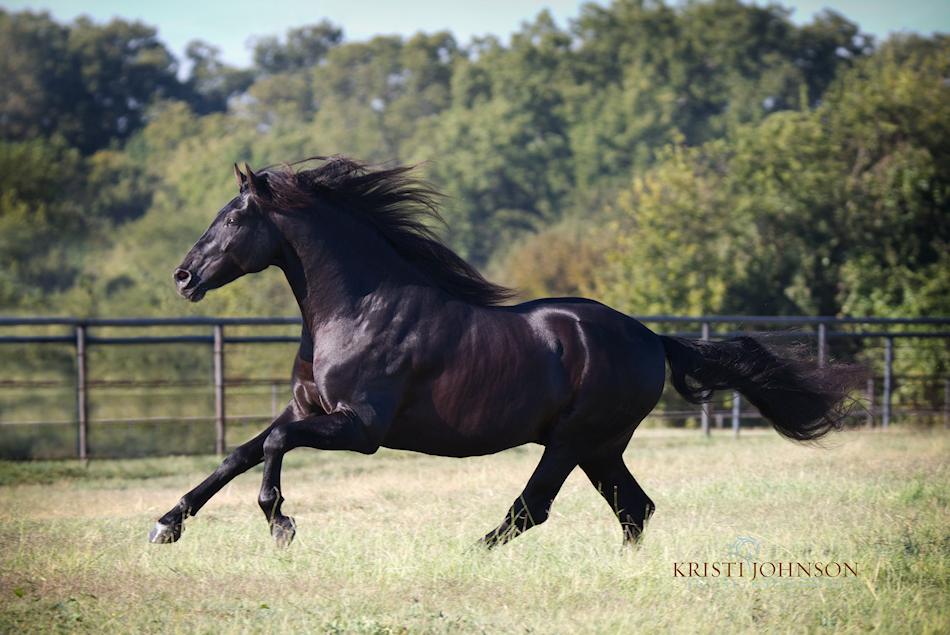 Many young girls dream of someday having their own black beaty/fantasy horse and I am fortunate enough to have mine in Kairo AK. What a personality! Kairo is an absolute dream to handle, even from my wheelchair, and a pleasure in every way. Ridden, Kairo feels like butter. Happy and unflappable, he loves to trail ride and if we had the time to do so, would be a fabulous working equitation horse as he enjoys the challenge of obstacles or new things he is introduced to. I cannot say enough about his fabulous temperament. As an example, you can see on the video that Valente could drop the reins and stand on the saddle when Kairo was only 3 years old.

Kairo is a gentle and easy breeder and we offer very few breedings to outside mares each year.

I am more than pleased with the quality of Kairo's offspring. Most, especially the colts, are Kairo clones. He has thrown color with a number of our grey mares. I usually have some of his coming offspring for sale in utero (see in utero page).

Kairo stands 16.2 hands, has a gorgeous mane and thick tale and most excitingly has big bones. His dna is EEaagg. I was very pleased when the ANCCE vet was so complementary at revision and gave Kairo a 9 out of 10 for "breed quality" and a 9 out of 10 for "harmony". 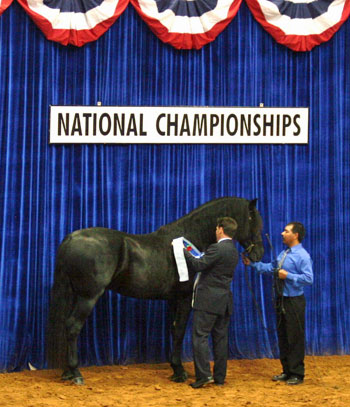 The good news is that Kairo was crowned the 2014 IALHA National Champion PRE 3 year old stallion, 2014 IALHA PRE National Champion 3 year old futurity and best movement medal in both classes! The bad news is that he had no competition as he was alone in both classes. I feel by the response I got from everyone who saw Kairo in Ft. Worth that year that he would have been a double champion even had he a lot of competition. One of the three American judges came up to me after the futurity class and said had he any andalusian mares, he would be buying semen from me as he had rarely seen such a horse as Kairo. Though his English was as good as my Spanish so communication was challenged, when the Spanish judge was visiting the art booth and asked if I had horses, I told him that the black horse alone in the class was mine and he said "very good horse" and clearly remembered Kairo after his day of judging. In 2019, Kairo returned to IALHA Nationals with a stallion class of 7 and won Top 5 Honors.

Bred by the studfarm at Jackass Mountain Ranch owned by Ami MacHugh, I was fortunate to have the opportunity to purchase Kairo before he was weaned. Ami's horses are known for quality and dressage movement and Kairo is no exception. His sire is well known stallion, Kianto and his dam goes back to lines included Imaginario, an IALHA Grand National Stallion.

Kairo will be offered to breed to very few outside purebred mares and my past customers who bought fillies from me get priority. For purebred andalusian and PRE or SP mares, his stud fee, including the first 30 days of mare care/board is $2,500. For non-andalusian mares, the live cover or insemination on our property stud fee is $1,250. It will be a special situation for me to ship semen for Kairo so please email me if you are interested. 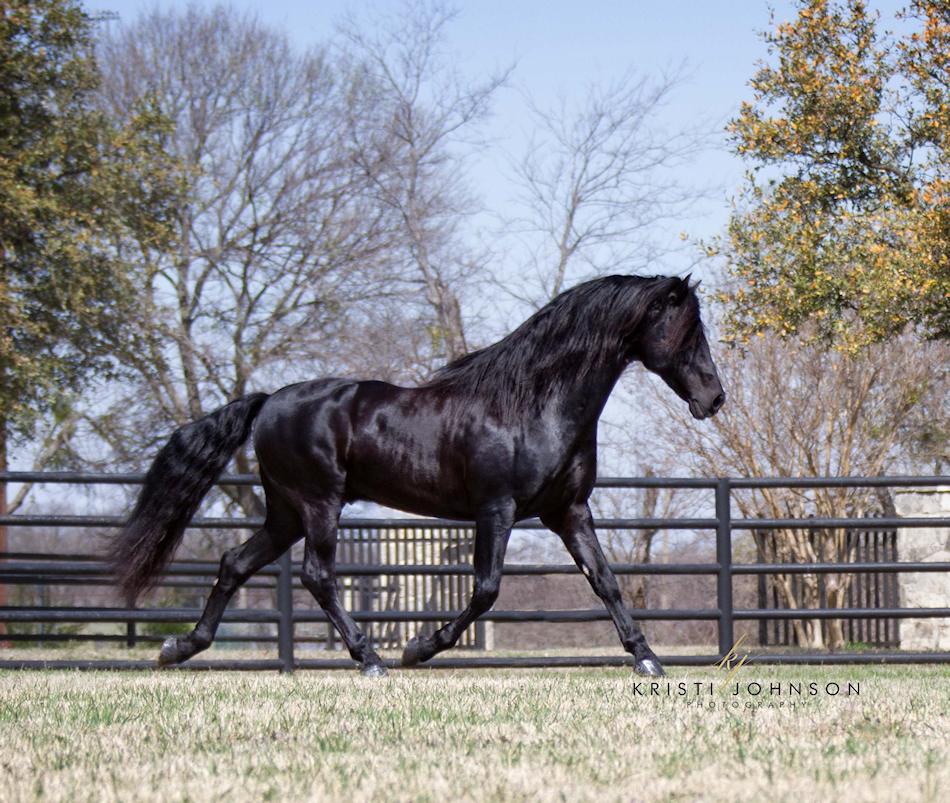 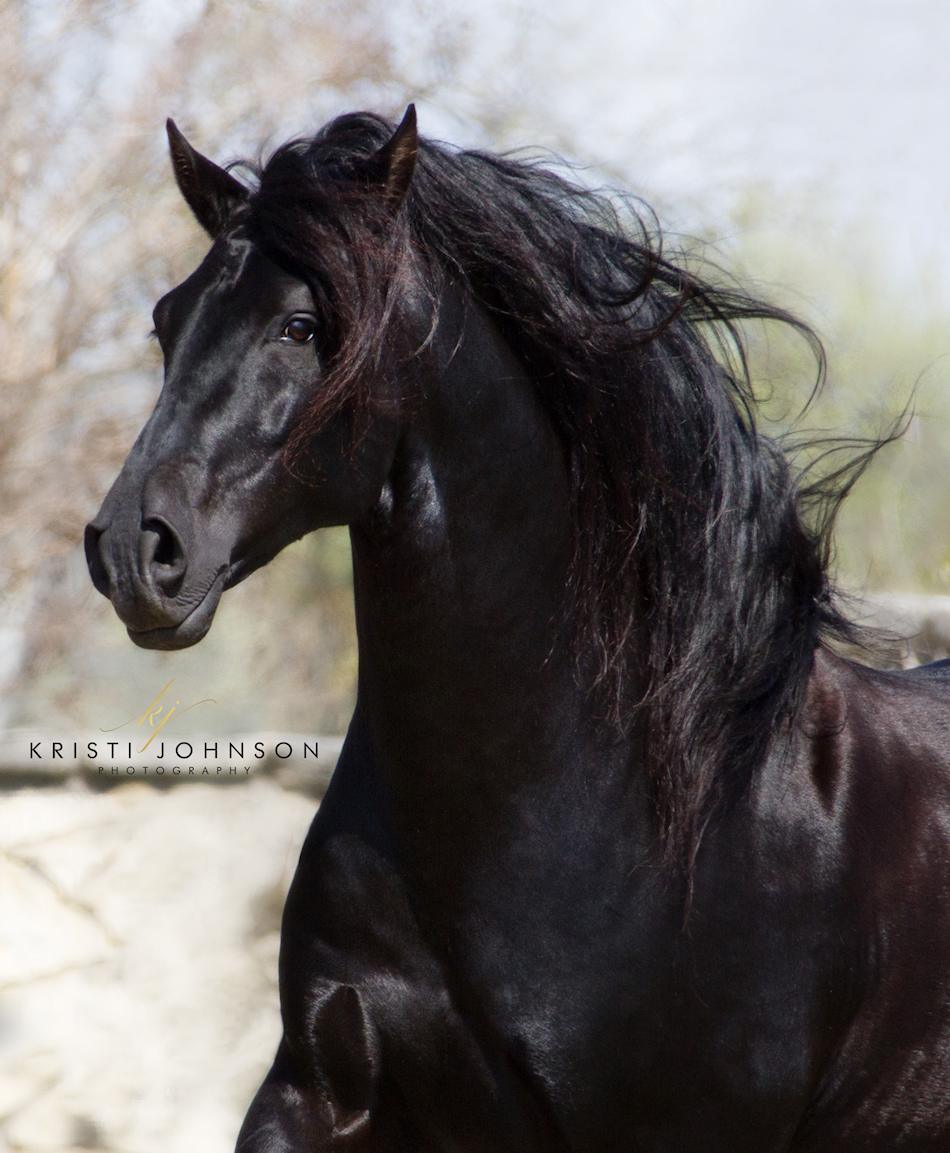 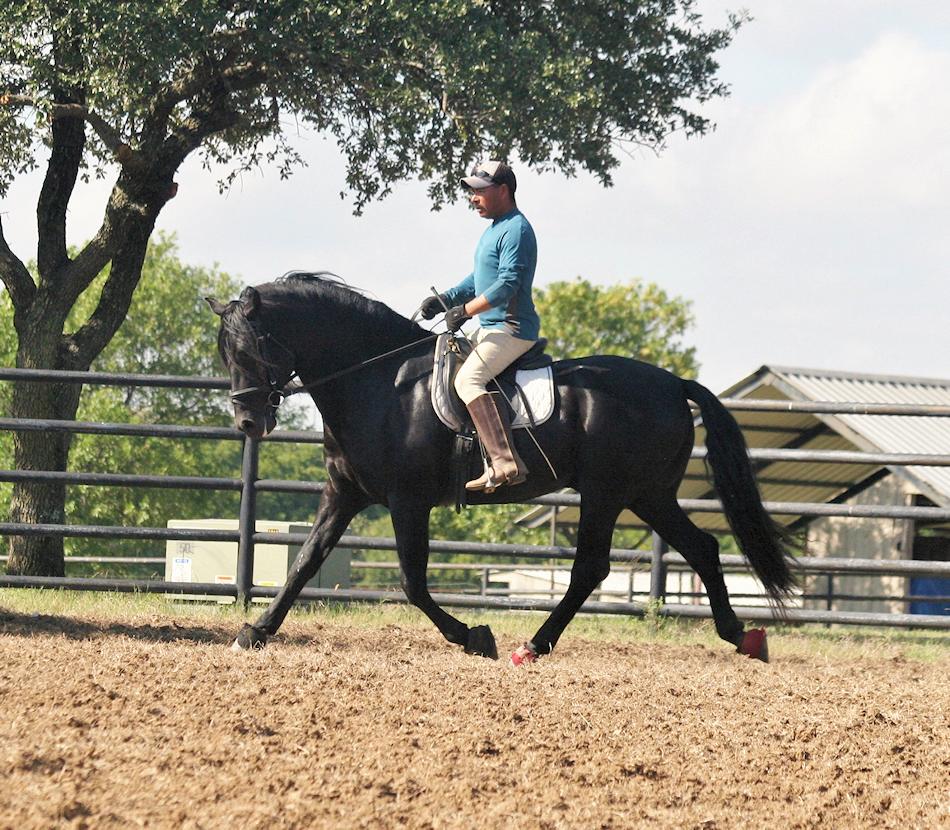 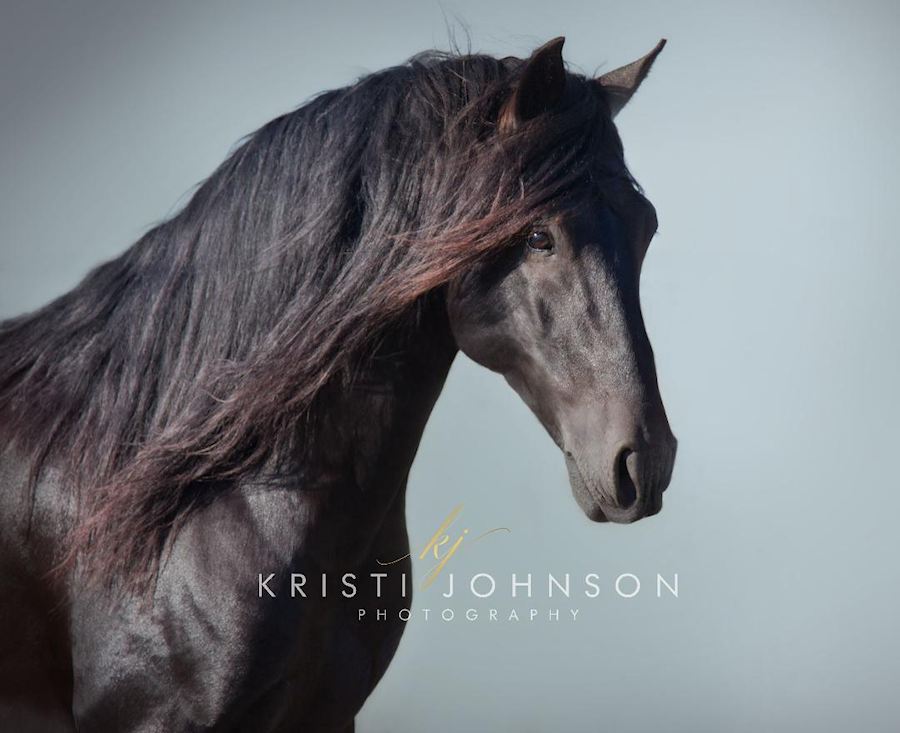