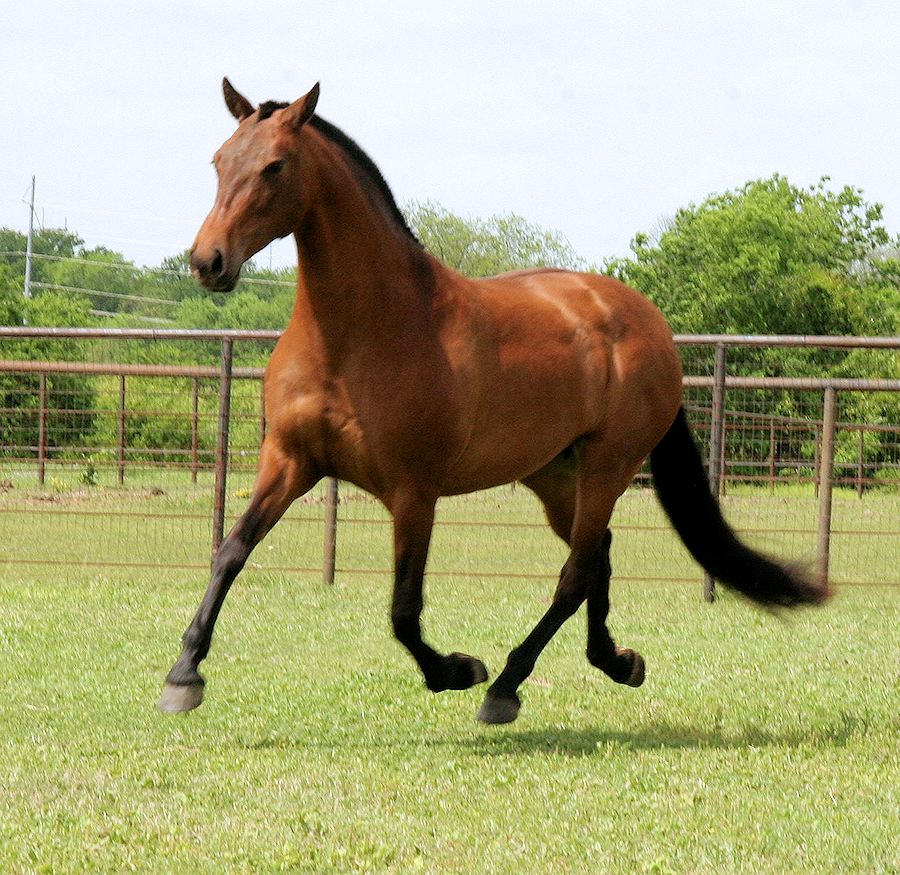 What a dream mare! Quickly becoming a favorite, this gorgeous mare is breathtaking with big movement and her swan neck and stunning face! Her golden bay color has a beautiful sheen. She covers so much ground and flies off the ground when she moves with a rare grace. Tender personality is so endearing that I loved her the minute she arrived. It didn't hurt anything that she got pregnant on her first breeding. The resulting foal by Kairo should be one of my best in terms of dressage type of movement. Her first foal for us, Yuri, sold to a previous customer who is not only a high level dressage rider, but also an instructor who plans to use Yuri for demonstrations with his amazing willingness to learn, courage and sense of humor! A truly spectacular colt.

I am so fortunate to have this quality mare to add to my breeding program with beauty, color, movement and a pedigree to dream of. That she touches my heart is icing on the cake!

Osada's 2020 colt had the most phenomenal mind for a baby that I can ever remember having. Bold and interested in everything, his name is Yuri H and was sold to a professional trainer who is already doing liberty work with him, though he isn't even a yearling yet. Osada's 2021 foal by Festivo sold in utero and I was flooded with interest for this foal. Please contact me if you would be interested in purchasing a 2022 Osada foal - my vet asked why I changed from Yuri's sire (by our Kairo) and I have not yet decided whether to breed Osada back to Kairo or to breed with Festivo's frozen semen again. 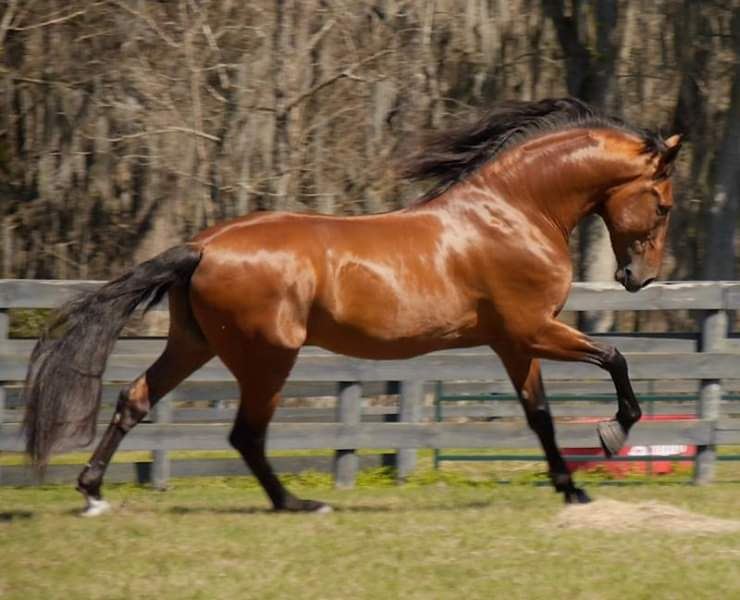 Festivo (pictured above) is a Qualified (Reproductor Calificado) stallion imported from Spain in October 2011 and a third generation Qualilfied lineage. He stands 17.1 hands and has it all - bloodlines, movement, temperament, and awards in the showring.

Although taller than most PREs, Festivo retains outstanding breed quality, harmony and conformation. His bloodlines are predominantly Yeguada Militar and Escalera. Lebrijano III is on both his dam and sire side - Lebrijano III is known as one of the most influential stallions for producing quality PREs with straight, dressage movement. Festivo also has Vinatero III on his sire side. Vinatero III is one of Spain's most famous bullfighting stallions and he was a foundation stallion for the renowned Escalera stud farm. Festivo also carries Paco Lazo bloodlines.

Some of Festivo's most important awards includeHe won Best Movement (Mejores Movimentos) at many shows in Spain, the most notably being SICAB, section 10 in 2010. He was 3rd (bronze) in the European PRE Championships in 2011. Festivo won the open DSHB stallion class (stallions 4 years old & older) at Dressage at Devon in 2012 against a large class of predominantly Dutch and German bred warmbloods.

We are very excited about the coming foal and thankful for the opportunity to have been able to breed to this amazing stallion. 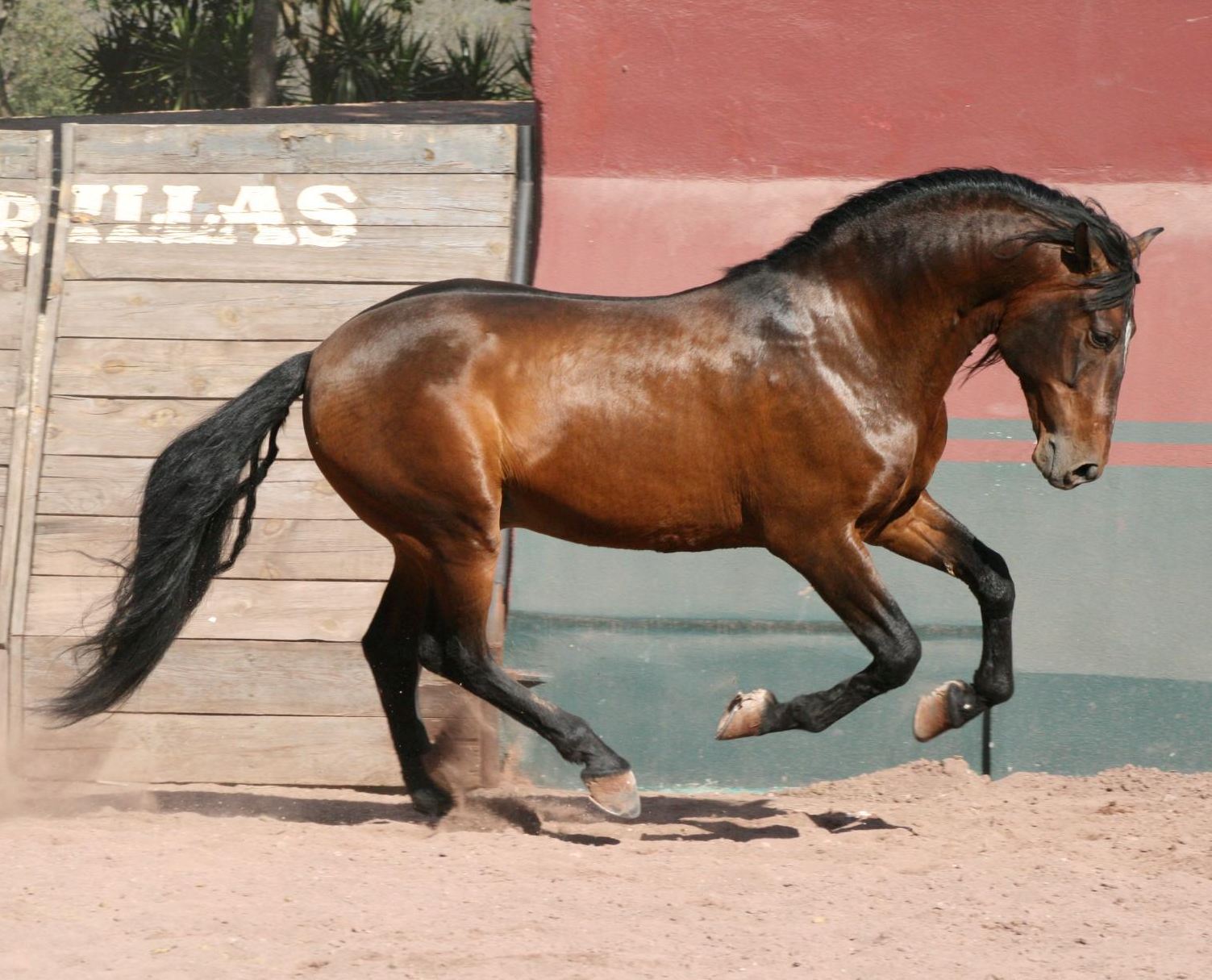 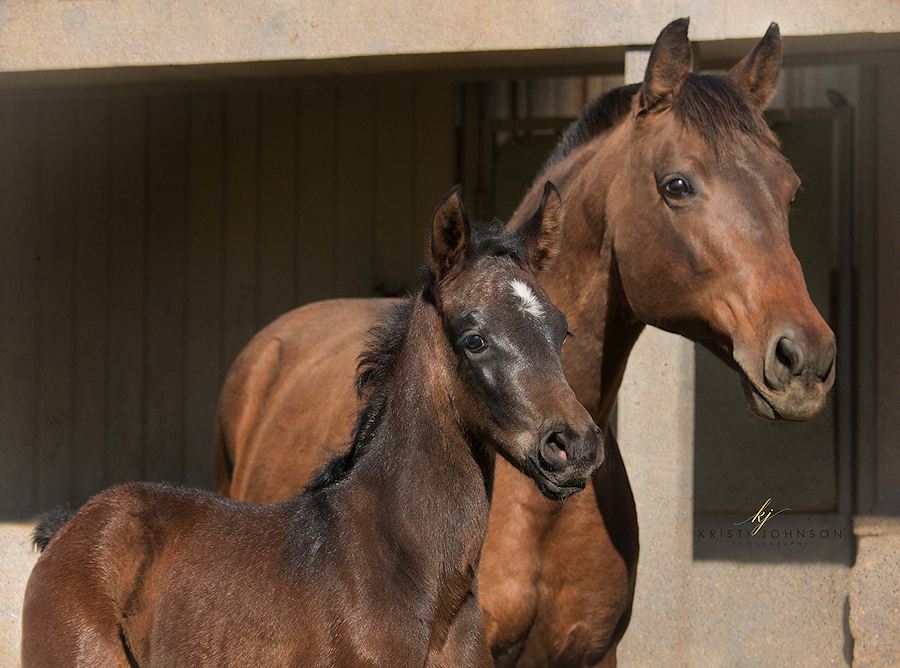 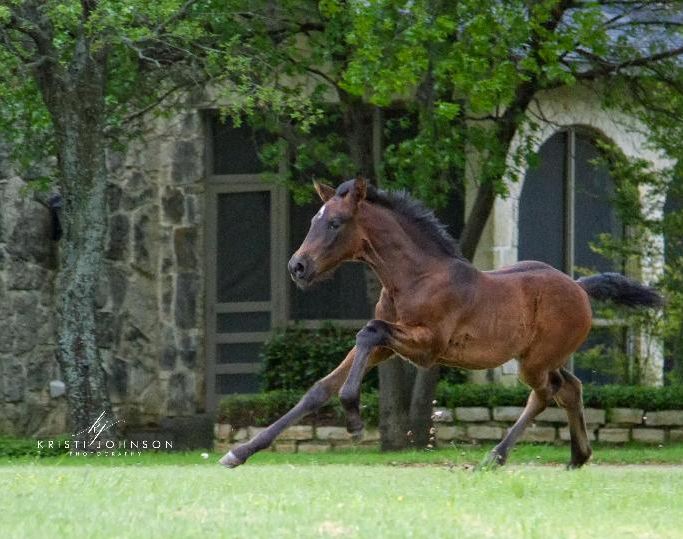